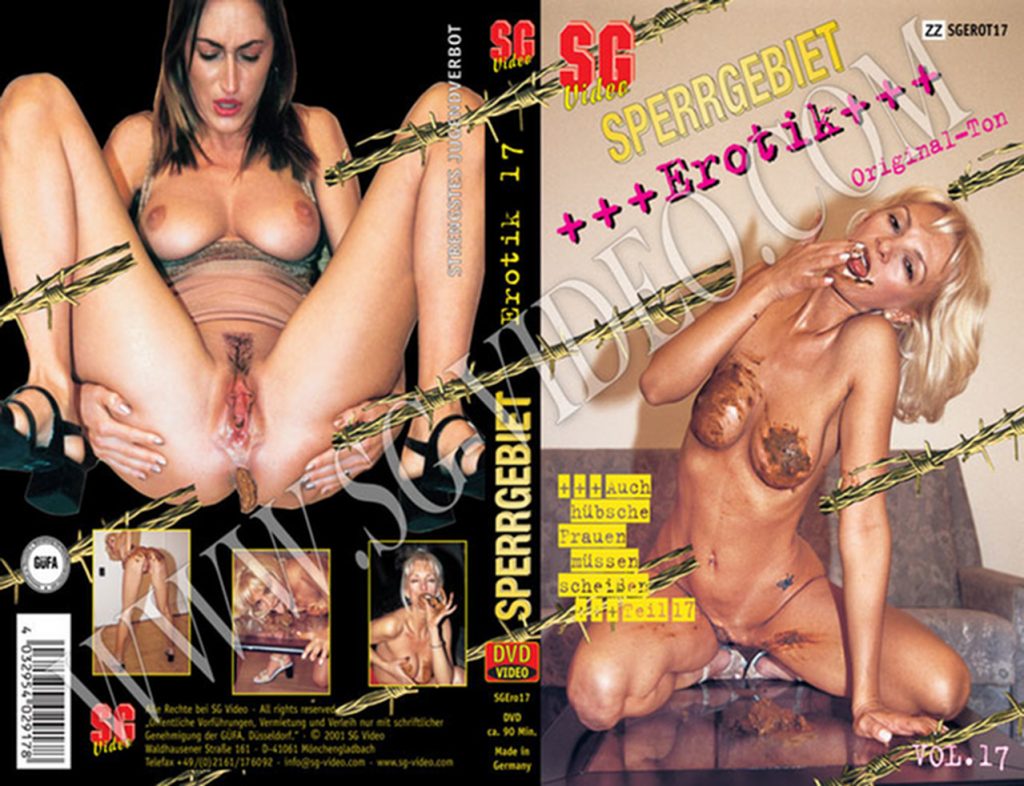 The first scene is a solo with a blonde girl who pee into a plastic bowl, shit in a foil and get her ass slapped.

Fanny and Titus Steel (Venus Award winner) do a scat video. She sitting on a table, playing with her pussy and grabbing her tits, then Titus give her a plastic container to pee into it. Then she climb to a table which get covered by plastic, shit to it and put it to a plastic container to bring it to a trip as dessert.

The third scene is with her also in the forest at a camp where she shit on the ground and smears her face with it while smoking.

Titus Steel (Venus Award winner) movie. He jogging with a camera where notice Fanny, a hot blonde girl who also jogging in the other way. He start to follow her to a cornfield, where he hide and start to voyeur her while she peeing. Then she croutch and start to put a nice big portion of shit to the ground then wipe her ass with leaves.

The fourth scene are fuck in the nature….

The scene 5 are shit fuck in the nature too…

STARRING : Fanny Steel and other artists 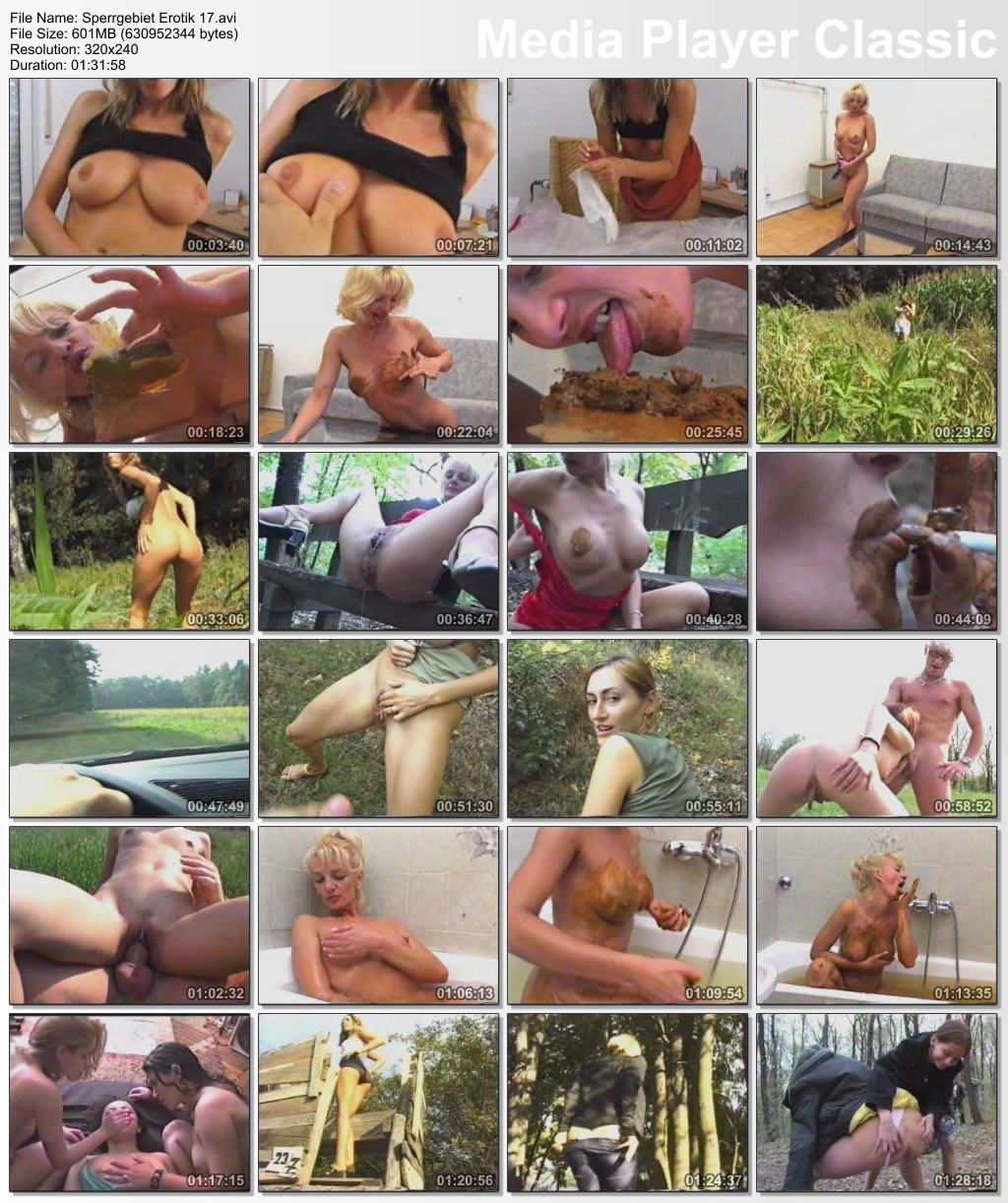