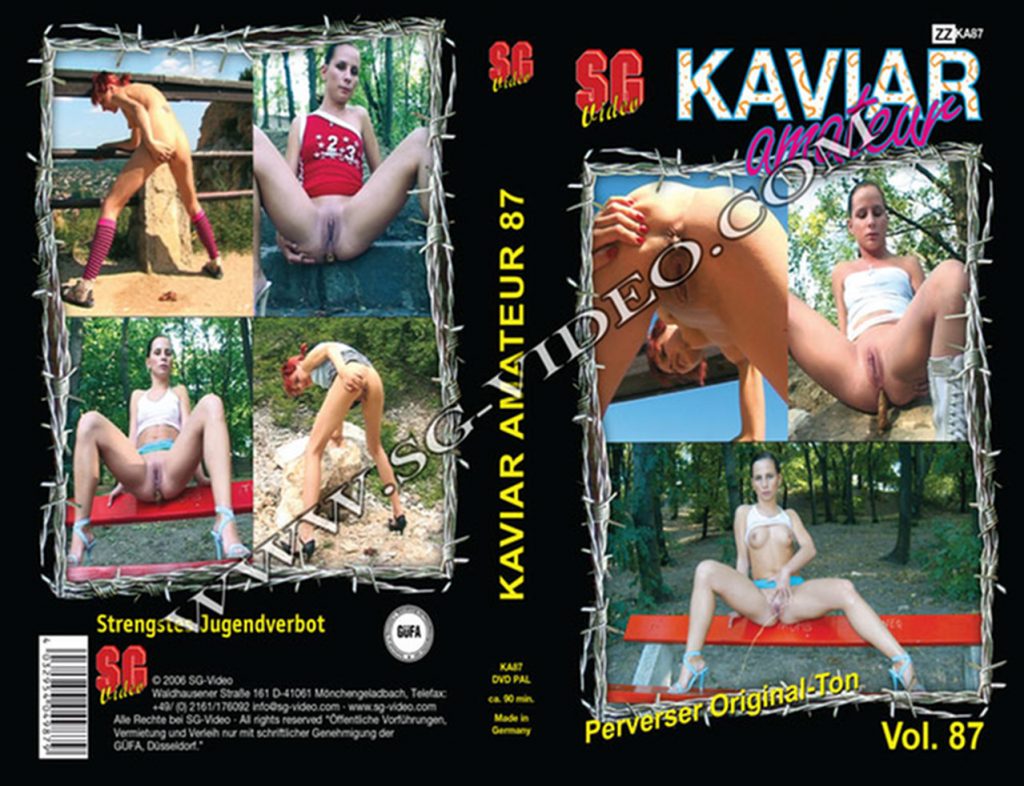 In this movie 3 girls pee and shit in the nature. The first is a brunette who sitting in the grass and put a petite portion to it. The second girl is a redhead on the top of a mountain in a viewpoint where she shit next to the guard rail. The third girl has dark hair and she sitting on a top of a bench in a park and urinate to it. And there are many more great kaviar scenes with these girls in the nature. 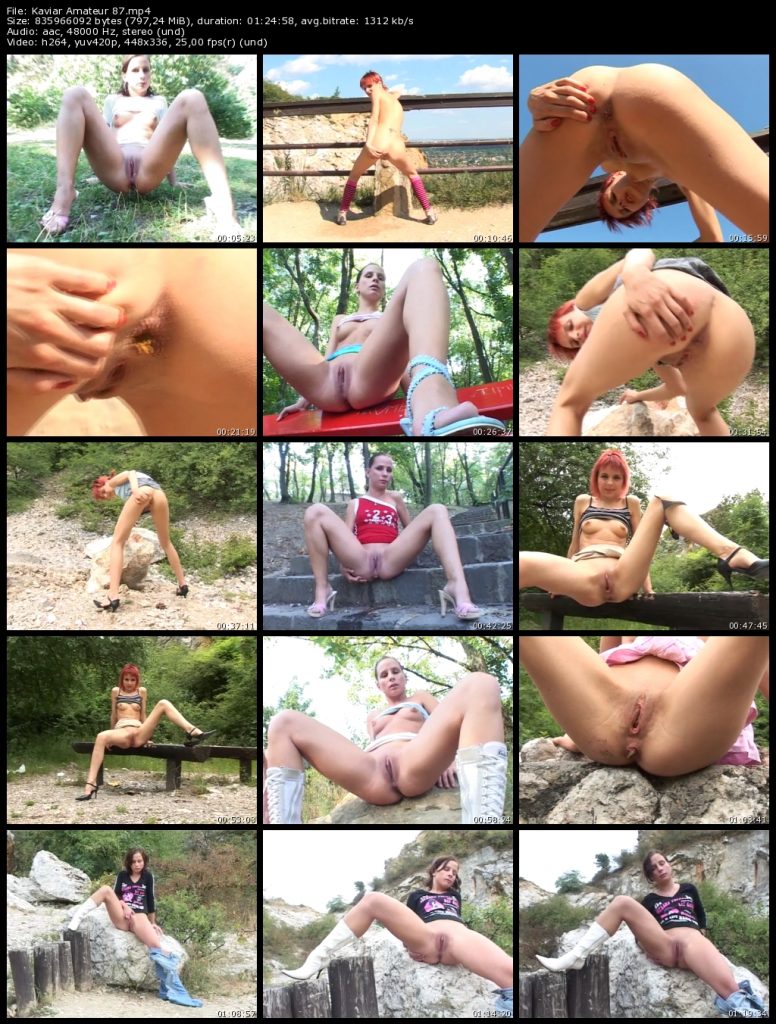 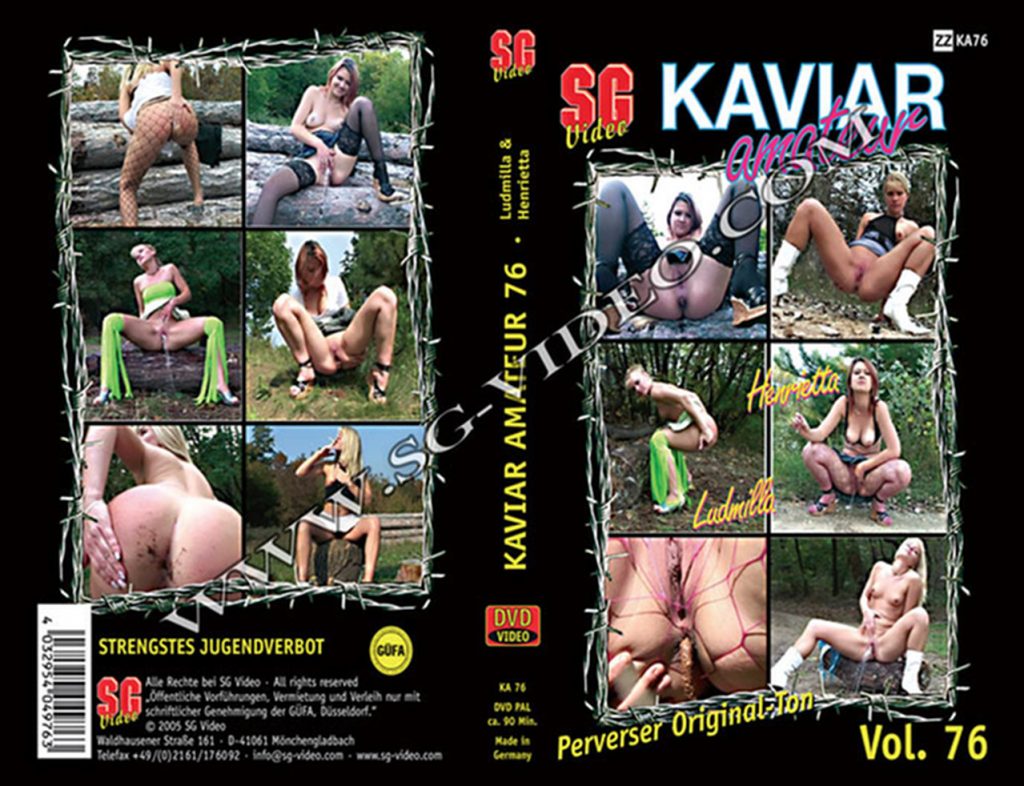 Various kaviar scenes with different girls. In the first scene a chubby girl has stockings with laces, she laying on a rock and shit from it to the ground. The second scene is with a blonde girl who sit on a log and pee a lot from it, then put a nice portion to the ground and her ass get totally dirty. And there are many more great scenes with these 2 girls 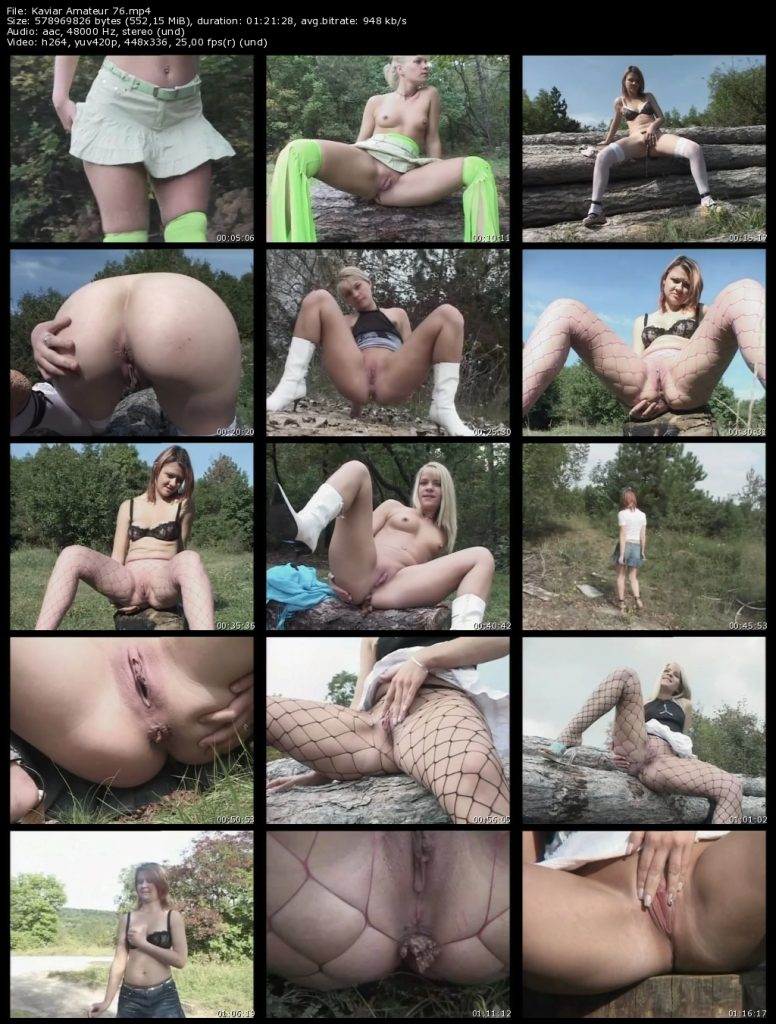 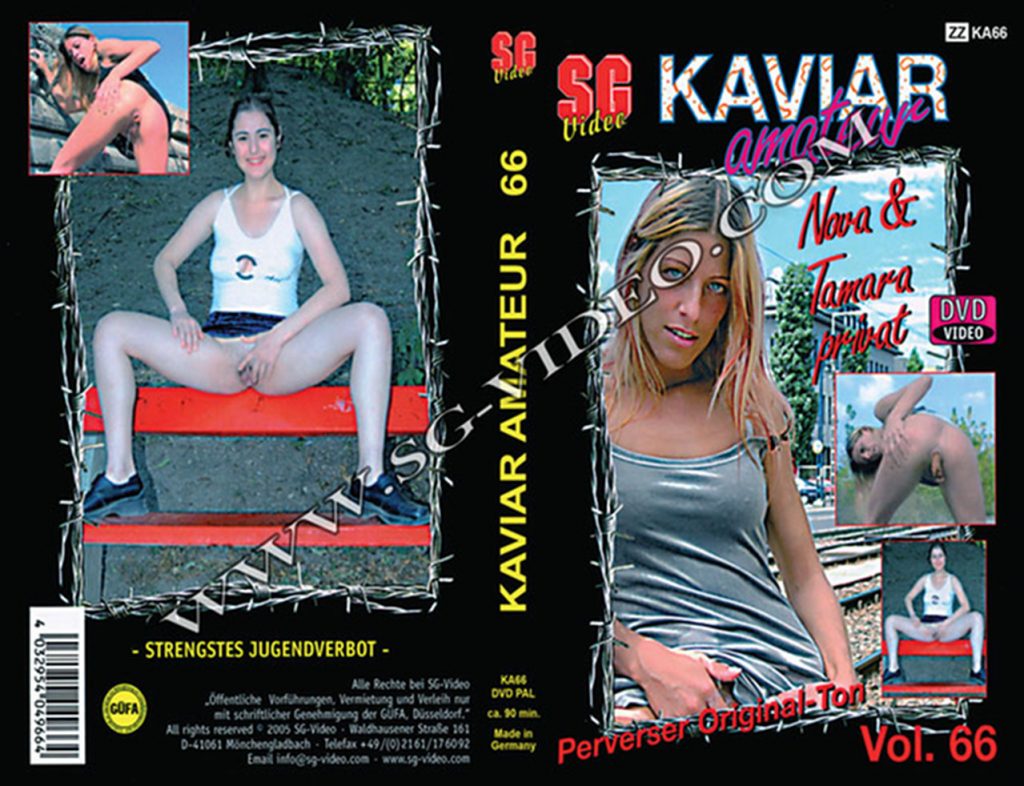 A movie full with various scat scenes from nature with young girls. In the first a brunette with hairy pussy shit in the forest and cream her pussy hair with her shit. The second scene is on a mountain with a blonde girl who sit and shit on a rock. In the third scene a brunette sit on a red bench where she put a nice portion to the ground. And there are more great kaviar scenes in a campsite, next to the river in a city, and a lot of in the forest with different girls. 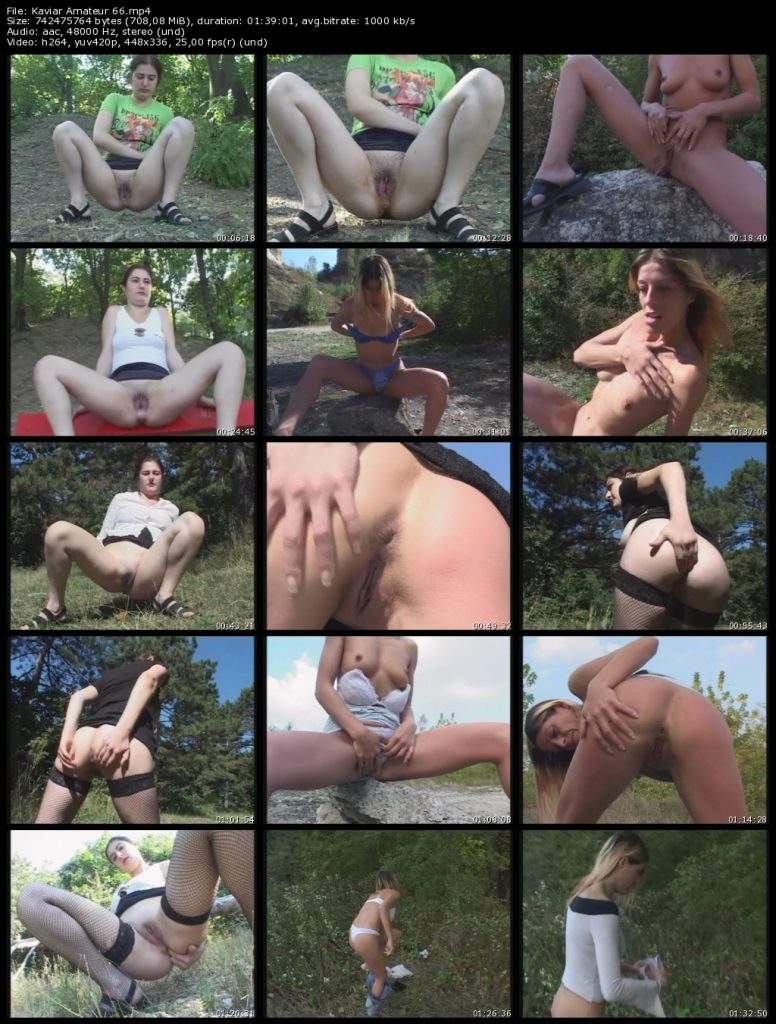 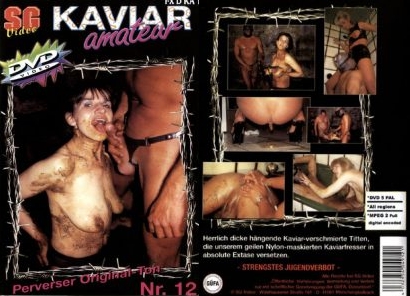 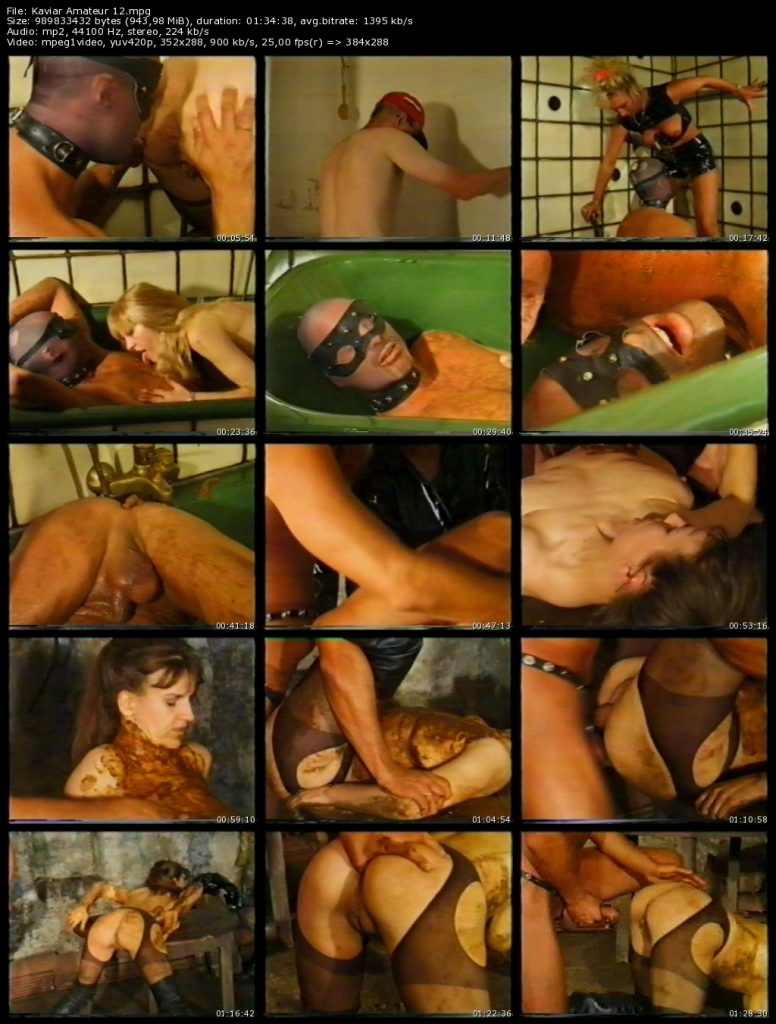 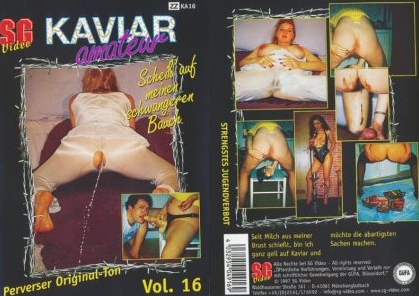 Scene 3: In this classic german scat video with retro looking young, racy girl with curly hair in black latex corset unlace her dress to show us her beautiful tits and play with them, then filll a waterpipe with her piss, shit into them and start smoke it.

Scene 6: Young, blonde mother in shiny white pantyhose with enormous pregnant breast laying in bed and lactating her tits. Fills an enema bag with milk, rips off her stockings and start to fill her ass with milk and start to squirt out the white liquid to the blanket which she rub to her body in the end which get milky. 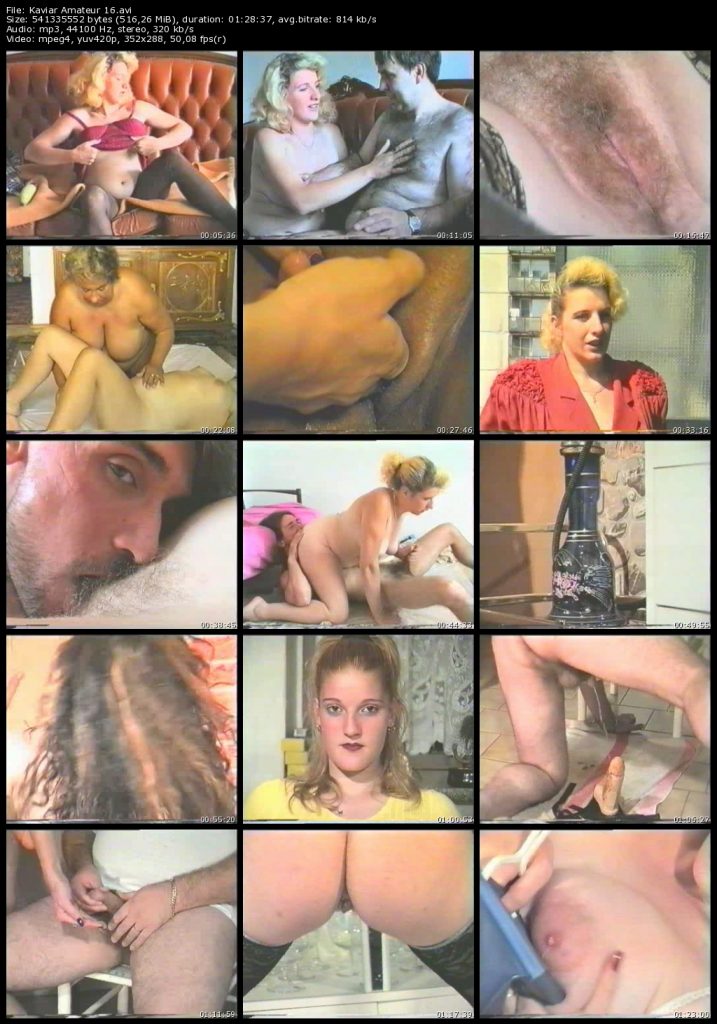 Two men and a woman as guests in Joy’s Dominastdio. Joy a really pretty Transexual with big tits leads the three test subjects brutally by her dominant play. Your very pretty assistant, a 18-year-old sexy girl pisses and shits the three of them as a reward fully, while Joy can blow her cock. 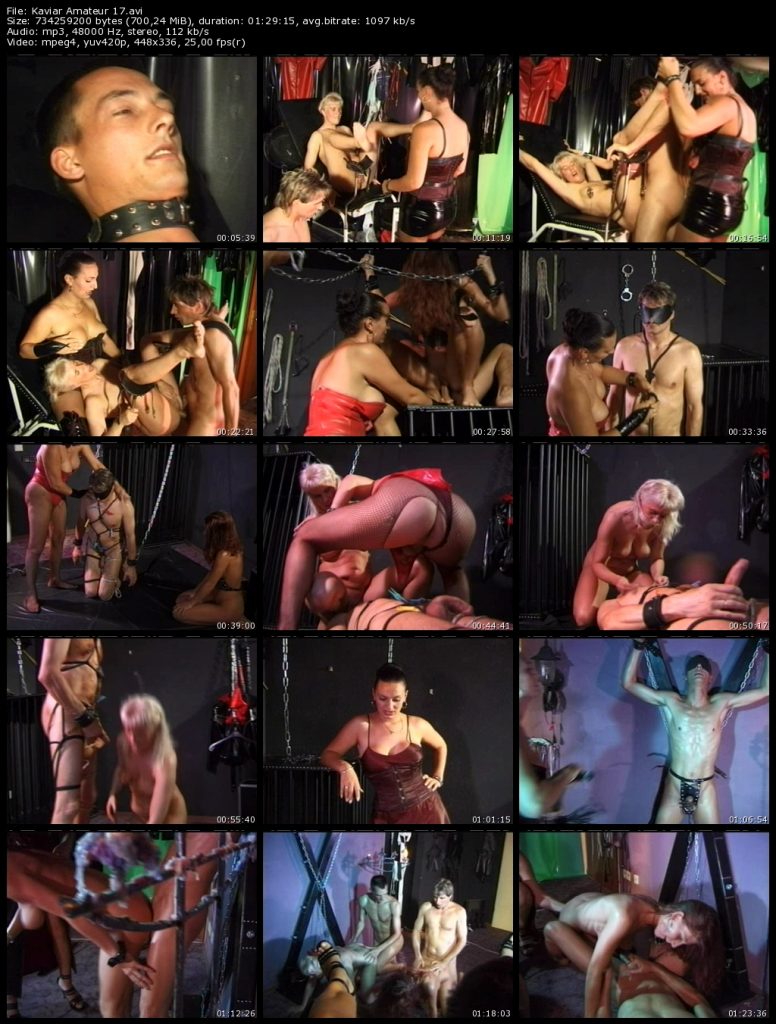 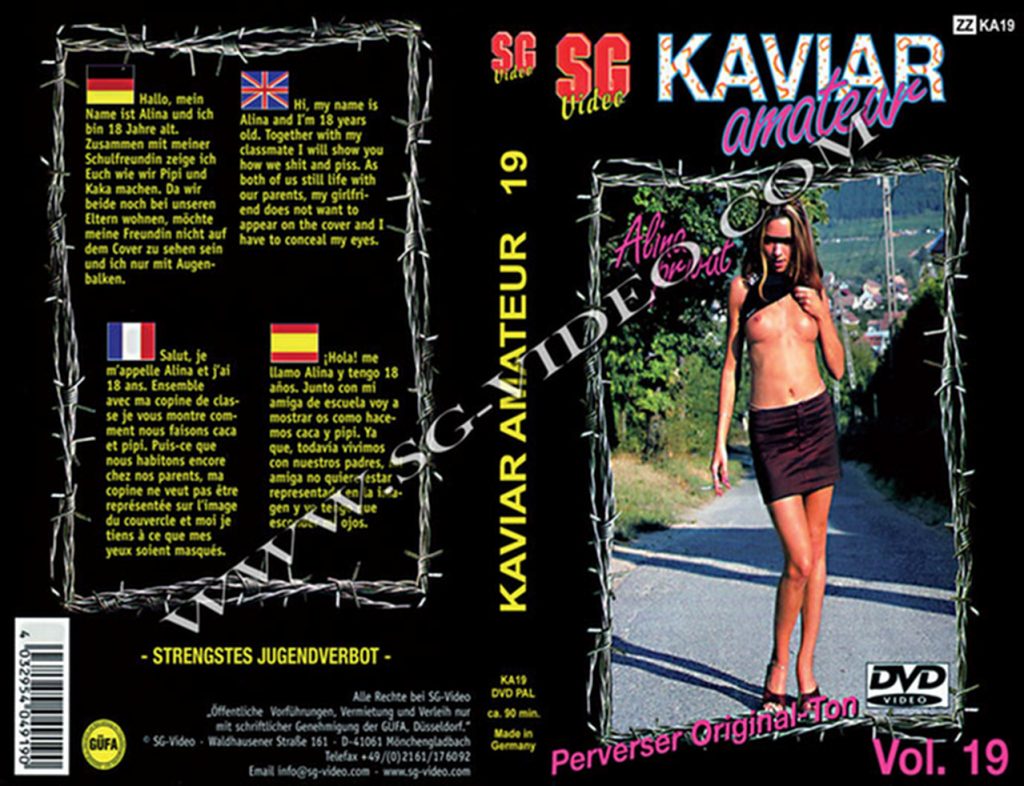 The full movie of the premium series from SG Video. A lot of scat and pee is guaranteed in this full movies! Lot of solo scat scenes in this movie with hot young girls. They shit on many different places, like on a bench, in nature, in a forest, near a lake, on trail rails and even near a restaurant in public, but nobody notice it. 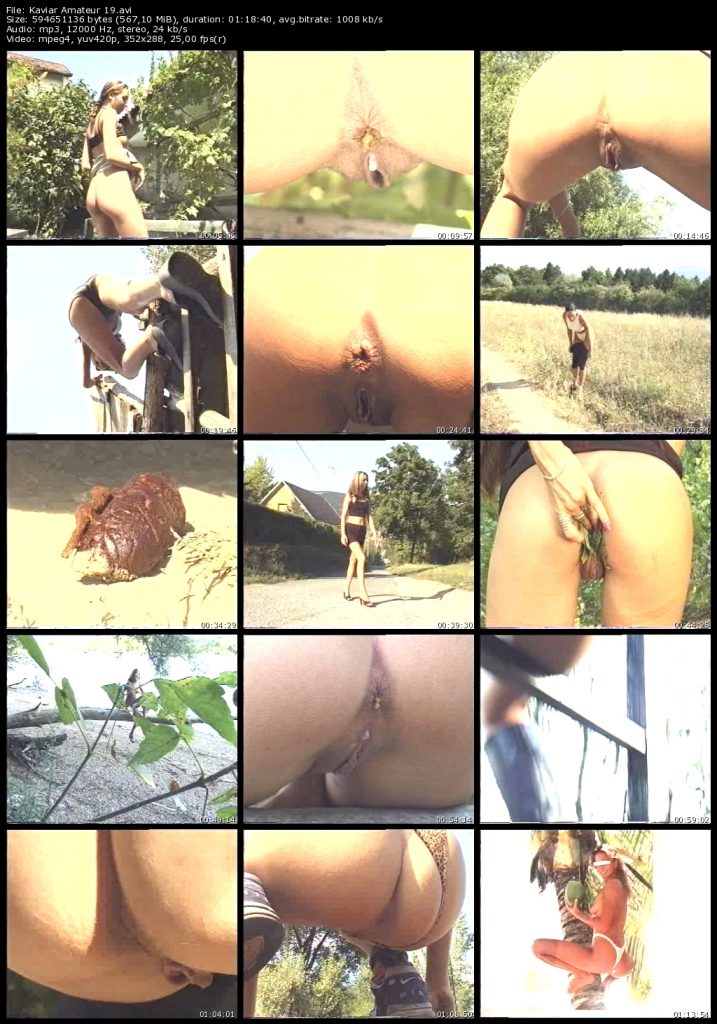