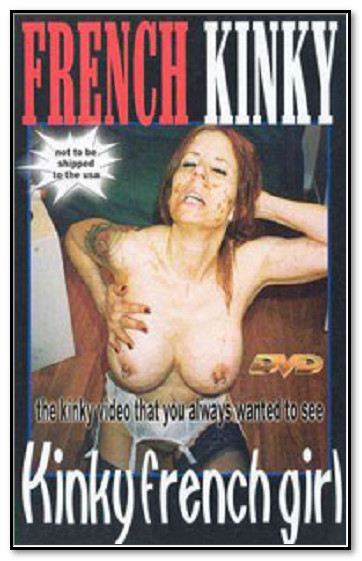 Bizar show with a french amateur couple who loves to shit on the floor. Watch how the women squeezes out a nice fresh turd while her hubby is stimulating her nasty twat. 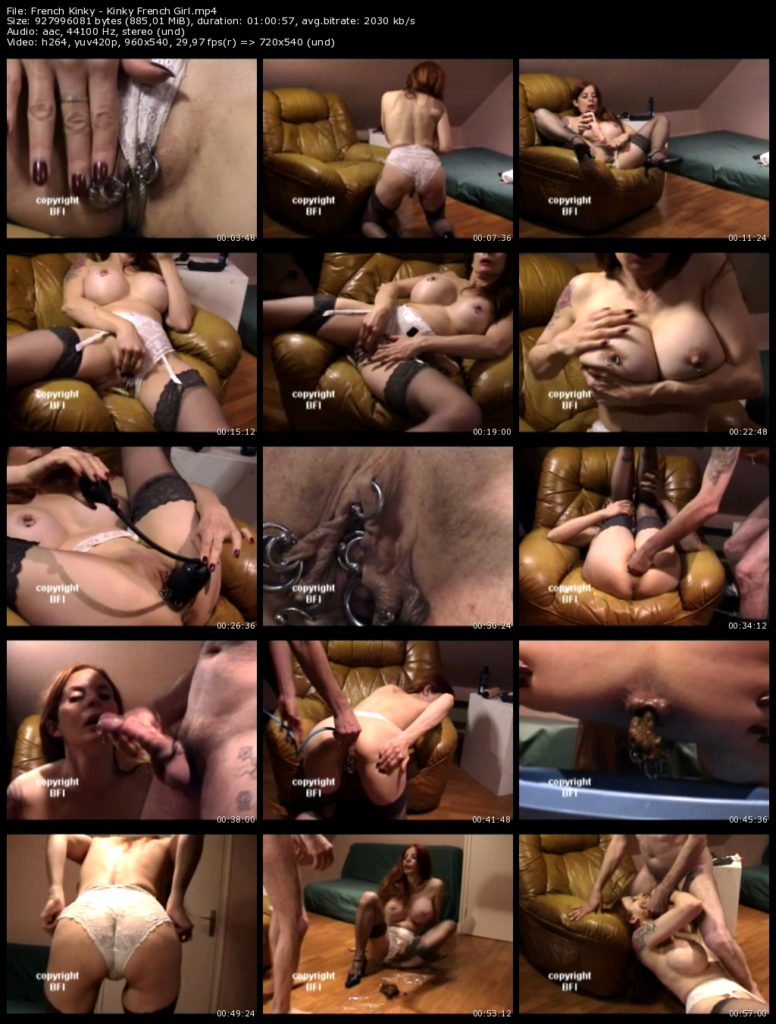