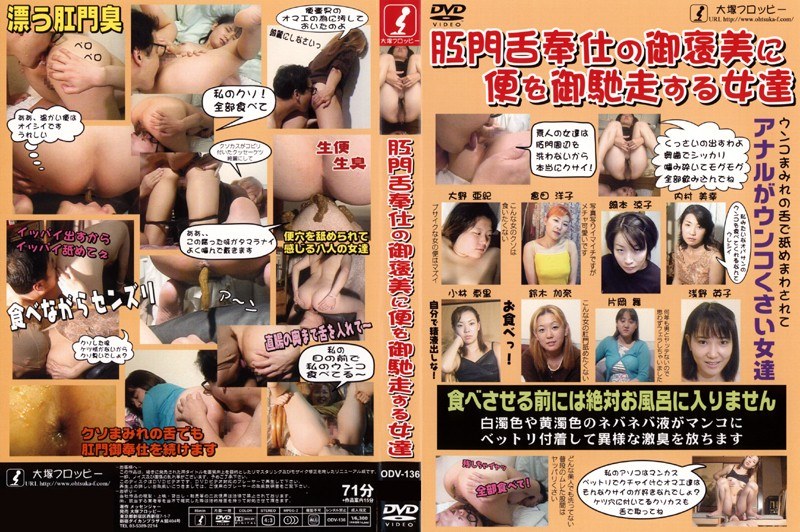 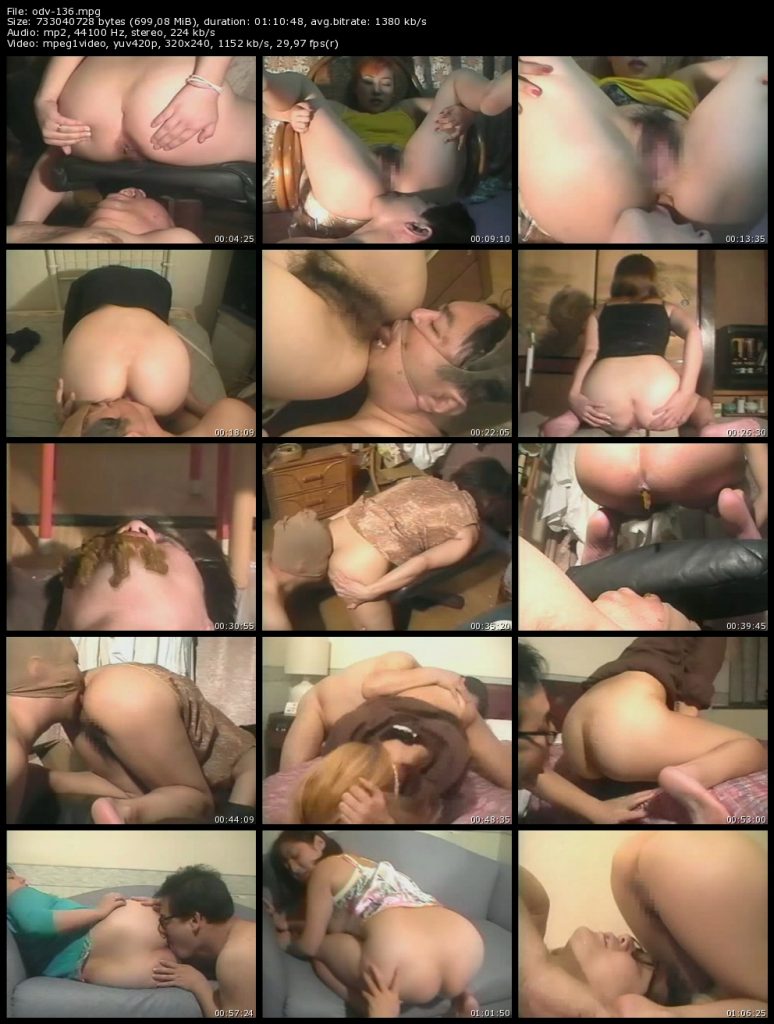 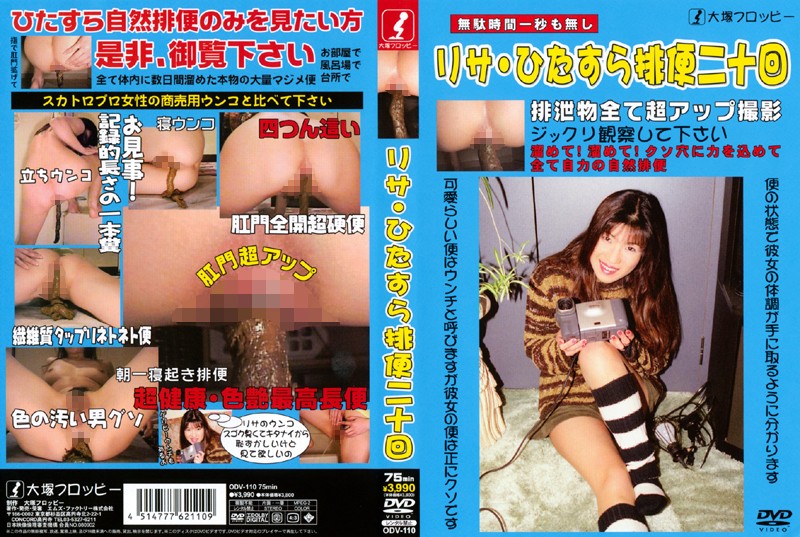 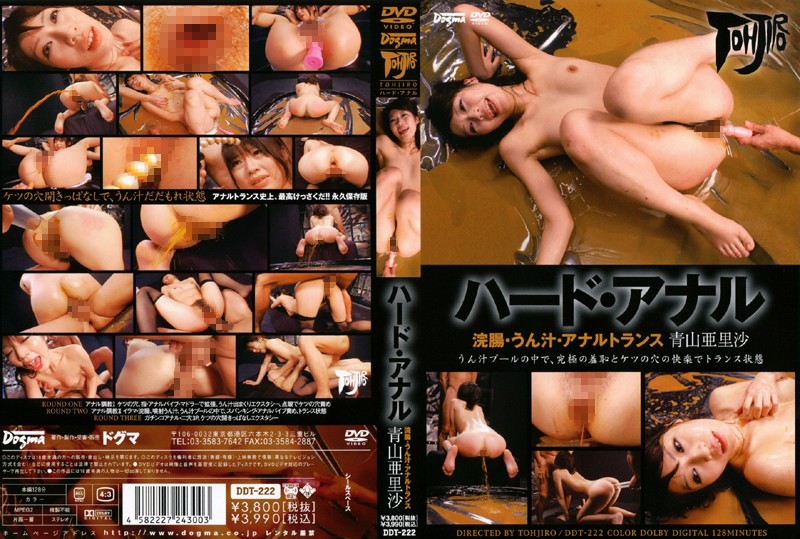 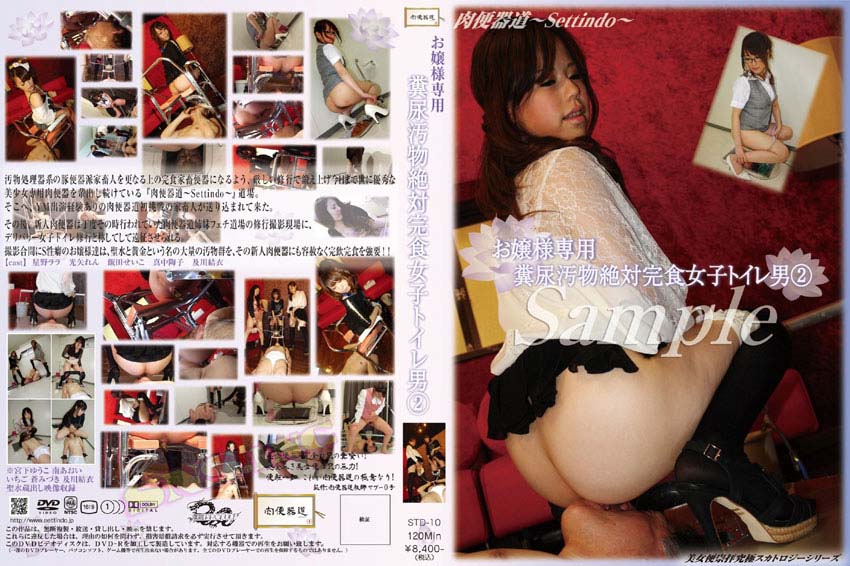 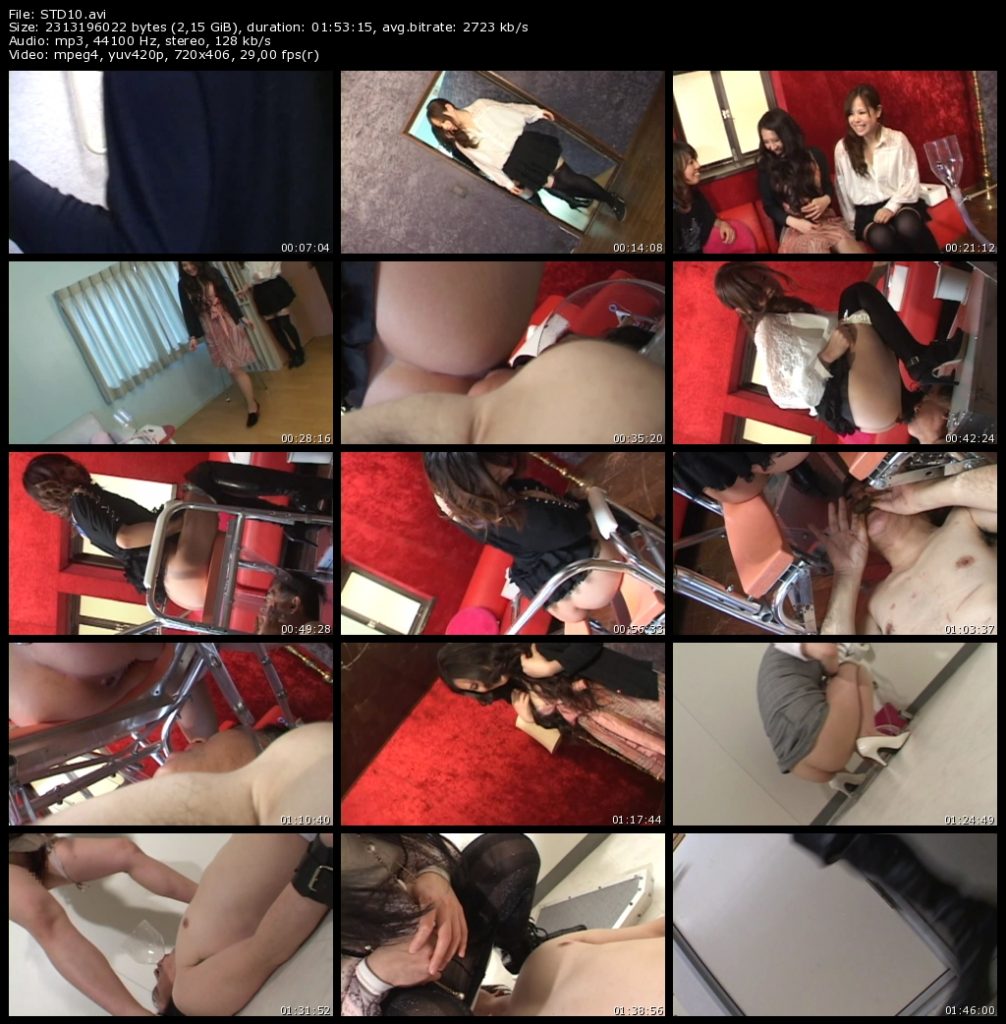 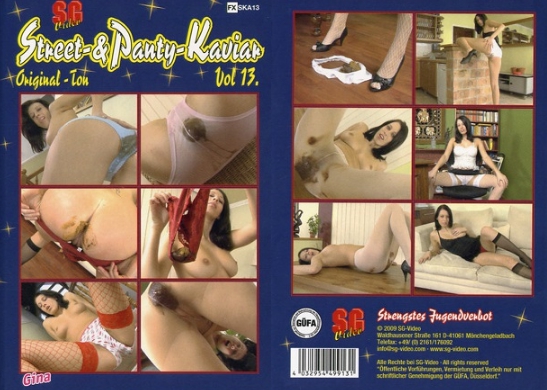 Other parts from this serie you can find here: 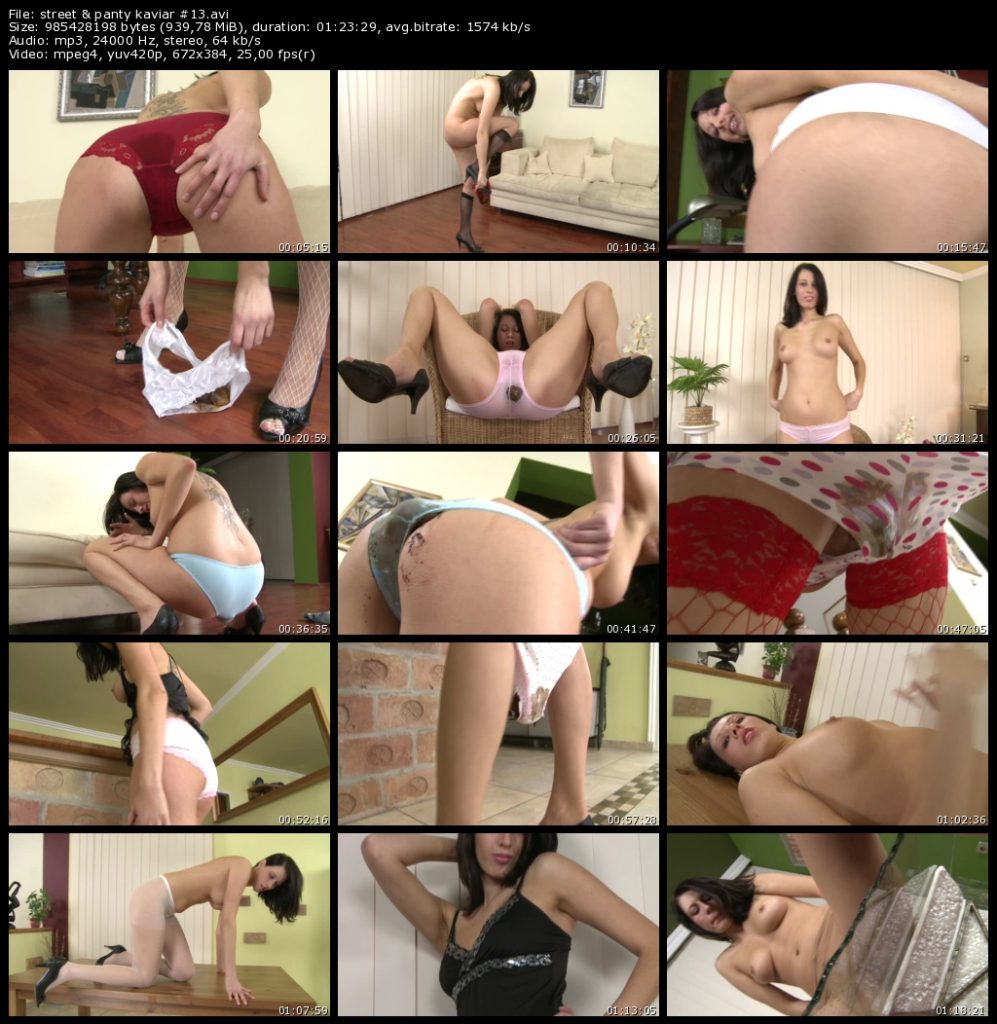 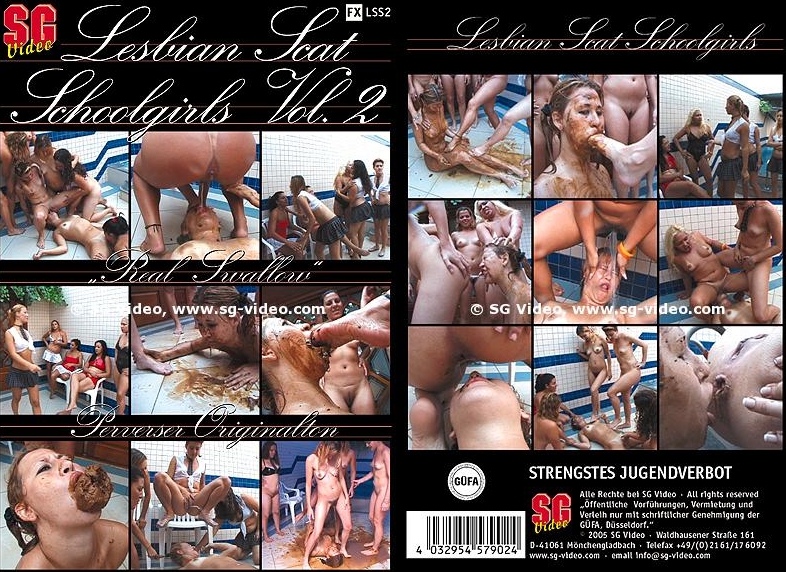 The girls decided to punish one of his girlfriends. Invited her for a visit and promised to arrange regular lesbian group sex, but cheated and started tough mock girl. After they push girl on the floor, each in turn approached her and peeing, so that little pressure does not seem exactly.

Babe tried to Dodge, but no such luck, female only stronger pressed it to the floor. On this oerverted girls have not stopped and started shitting girlfriend. Girl desperately resisted, but soon realized it was useless shit she had to eat a lot.

END_OF_DOCUMENT_TOKEN_TO_BE_REPLACED 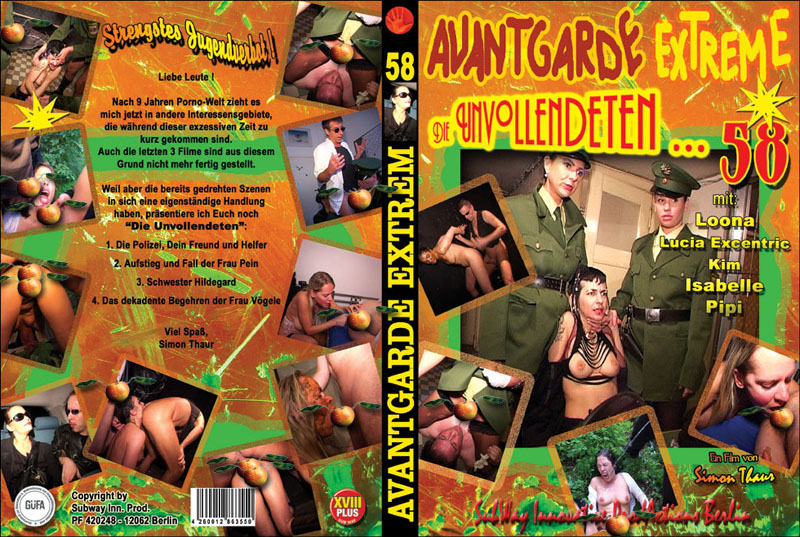