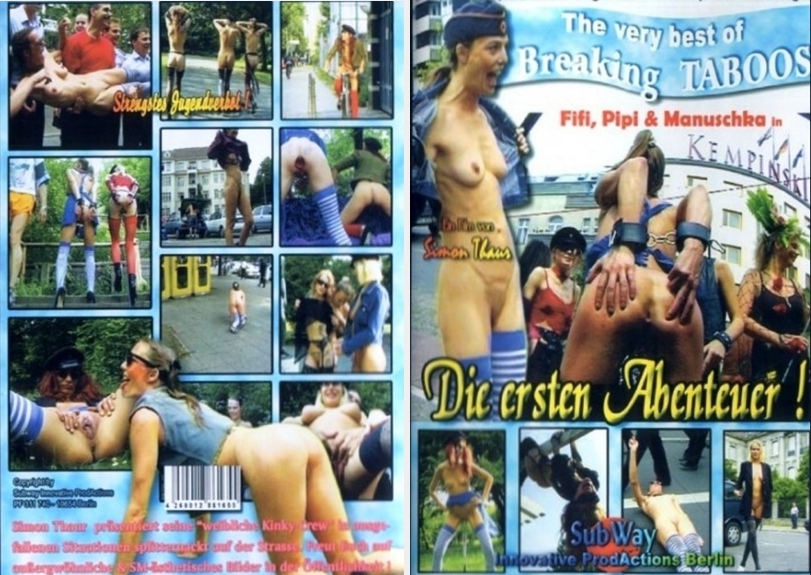 The row Breaking Taboos pursued the intention to carry the sexual Libertinage of the KitKatClubs on the streets of Berlin. The besides provided videos should demonstrate worldwide how much tolerance is possible in an enlightened town like Berlin! Up to now this strategy bumped into no appreciable refusal, rather proved the police called over by overtaxed some contemporaries just as the majority of the passers-by, a lot of tolerance.
In spite of the most shameless exhibition of female charms it came neither to sexual constraints hostile interventions were still to be registered in the events.

The ultimative aim of the KitKatClub strategy is to speed up a civilisation process, of the everyday rooms certainly makes for the exercise of sexuality!

This series existed on 1999-2003, then they became Excursions on the streets of Berlin opposed.

“The very best of Breaking Taboos” is a splicing of the most unusual scenes from 2-3 films in each case.

The topical films are predone to the originals here.

Intro:
Introduces You, it is Monday morning, everybody is on the way to work, however, suddenly your reality perception seems to move and you experience a scene, how from these films: Simon Thaur presents his female “Kinky crew” in unusual situations STARK NAKED on the street!

Pleases You about unusual and n.m. aesthetic pictures in public!

All the same, liked by fans of this series, movies, games, women in the park and walk around the city with loads of sexual lips and leashes for dogs. 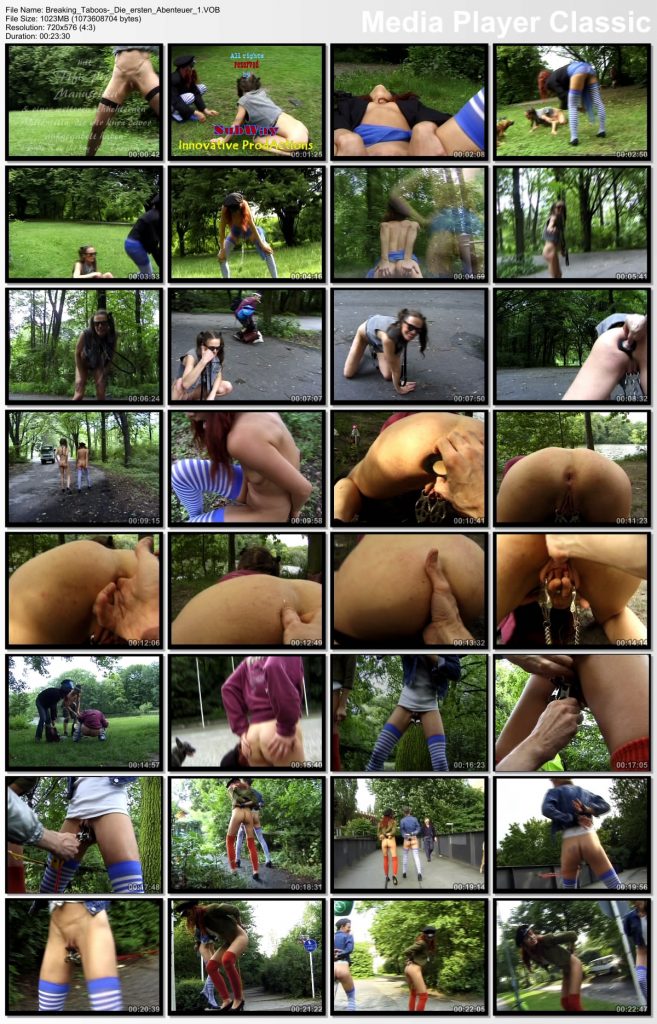 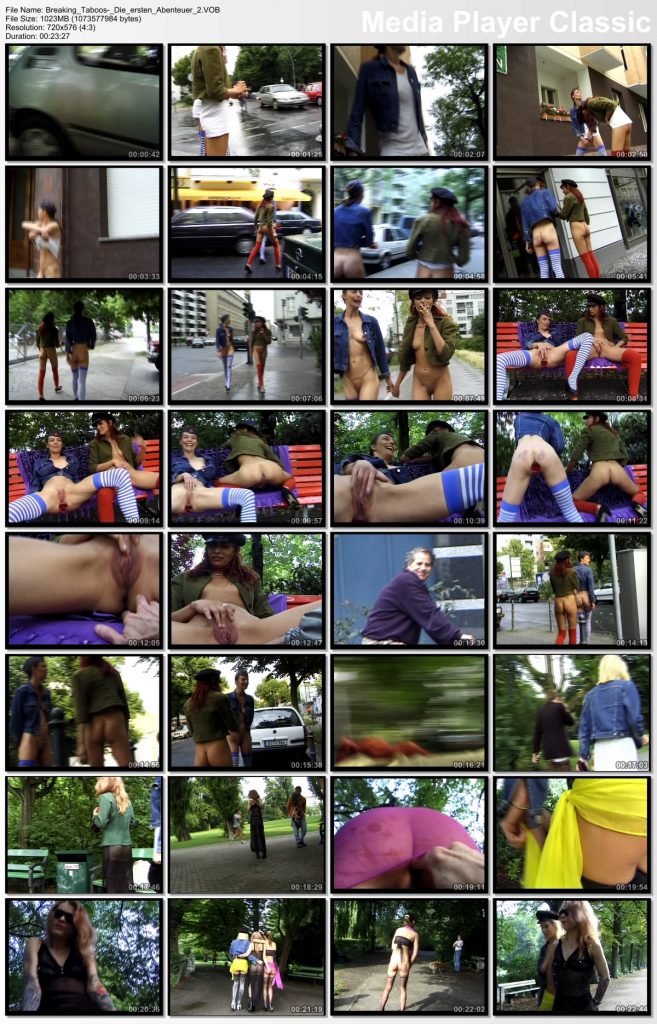