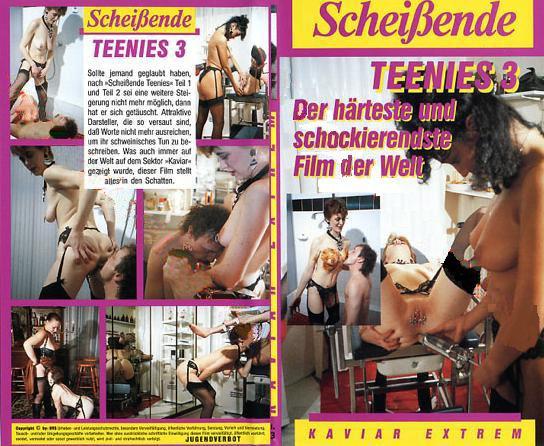 One of the most hottest scat and piss full movie for my opinion !

In the second scene we see how anita gives the girl an enema with a champangnerbottle and sucks the fluid directly from the girls asshole. After this Anita pisses in the girls mouth.

STARRING : Anita Feller and other boys and girls.. 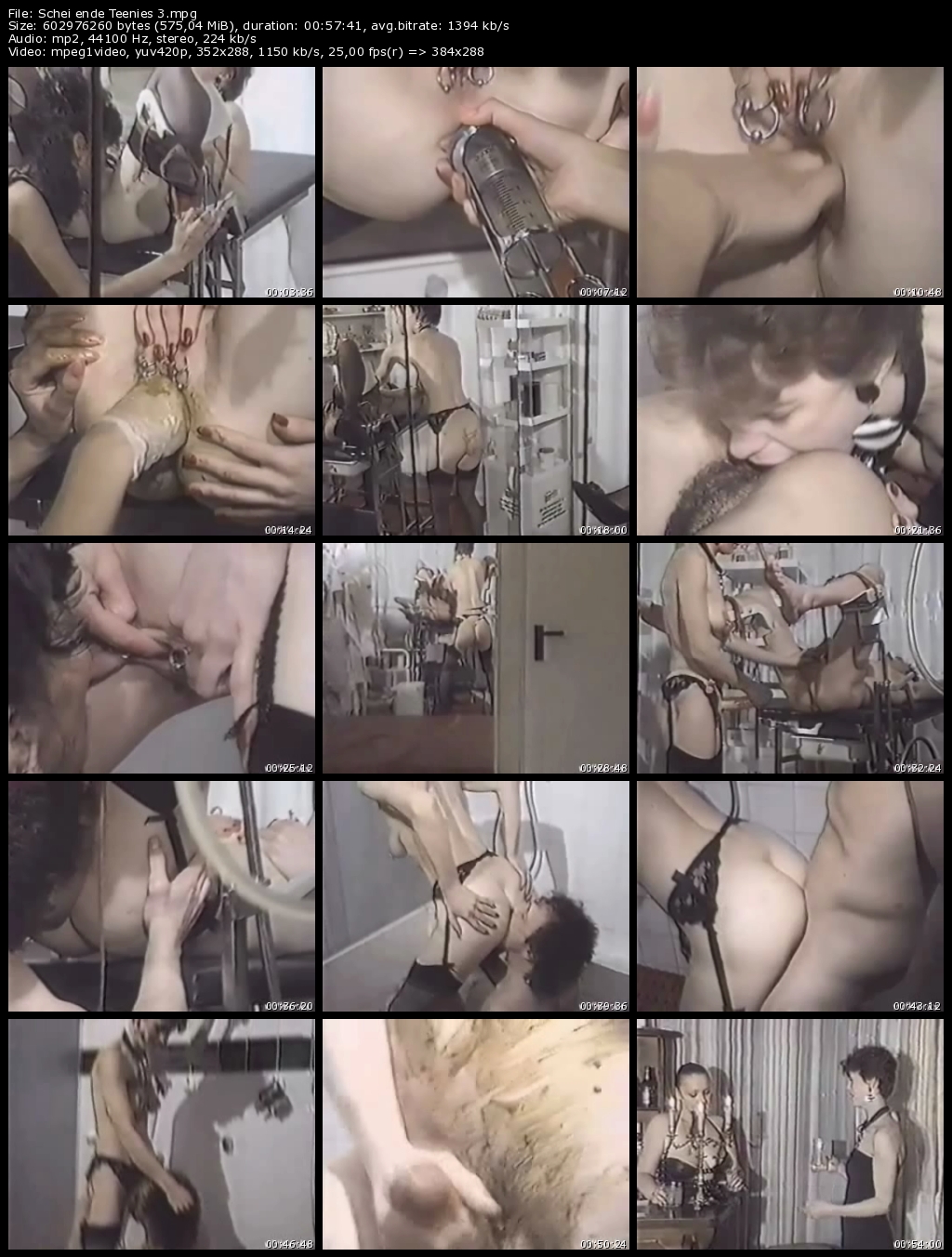